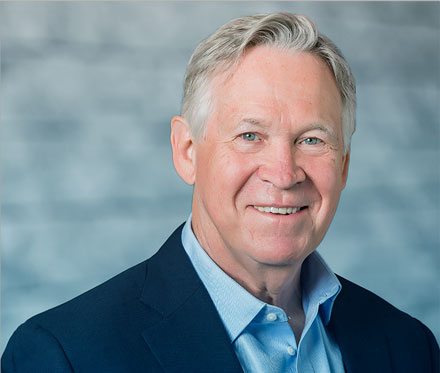 Dr. Wenstrup was previously chief medical officer for Oxford Immunotec, Inc., where he oversaw research and development, product development, regulatory, medical and clinical affairs. From 2006-2017, he served as chief medical officer for Myriad Genetics, where he built and led the clinical and medical affairs team to support a multi-fold increase in revenue during his tenure. Dr. Wenstrup was actively involved in the company’s product development, M&A and in-licensing activities.‍

Prior to joining industry, Dr. Wenstrup served as a tenured professor of pediatrics in human genetics at Cincinnati Children’s Hospital Medical Center and as a tenured professor of biomedical engineering at the University of Cincinnati, where he earned his medical degree. He was internationally recognized as a leader in inherited disorders of the musculoskeletal system and was principal investigator on multiple research grants from the National Institutes of Health and the FDA Orphan Products Grant Program. As an entrepreneur, Dr. Wenstrup was the founding director of the Molecular Diagnostics Laboratory at Cincinnati Children’s Hospital and co-founder of Assurex Health, Inc., now a subsidiary of Myriad Genetics, Inc.